"When I was in elementary school, I was talking to a friend about volunteering.  I was surprised to hear that she had never volunteered before, not once.  When I asked around at school, I found that other students didn’t have an opportunity to volunteer either.  I thought this wasn’t fair, and I was inspired to help.  Eventually, I came up with an idea, and I called it 9 Small Acts of Kindness.  My idea was to organize one volunteer opportunity a month at school.  If I could teach other kids how important it is to give back and show them they could make a difference through simple acts of service, it would change their lives and help the world.  I presented my idea to our school’s principal, gathered as many students as I could, and the rest is history.  What started as one project in a small second grade classroom eventually grew to include my whole school and other schools in our community.  9 Small Acts of Kindness was so successful that in January of 2012, my sister and I launched an organization and a movement that changed my life forever, and we called it Small Acts Big Change™."

OUR MANAGEMENT IS DEDICATED TO THE SMALL ACTS BIG CHANGE™ MISSION, AND WE WORK HARD TO MAKE THE WORLD A BETTER PLACE. WE ARE GRATEFUL FOR OUR EXCEPTIONAL TEAM OF VOLUNTEERS AND SUPPORTERS WHO HELP US MAKE A POSITIVE DIFFERENCE EACH DAY.

All board members of Small Acts Big Change™ including the board of directors are volunteers and do not receive compensation in any manner for their contributions to the organization.

At Small Acts Big Change™, we organize and implement nine annual campaigns to benefit people, animals, and the environment. 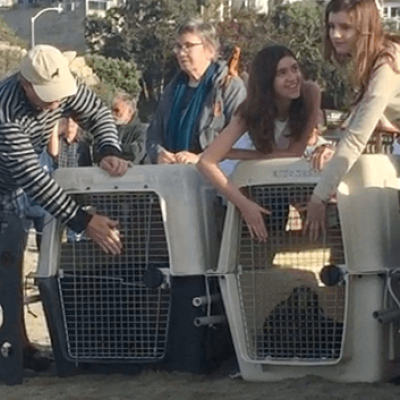 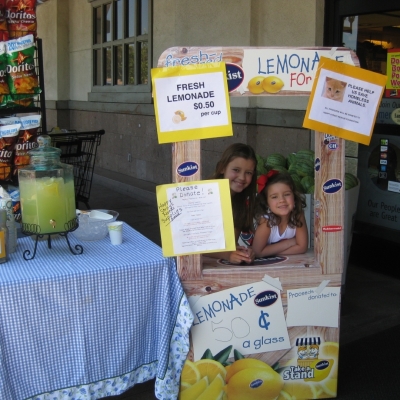 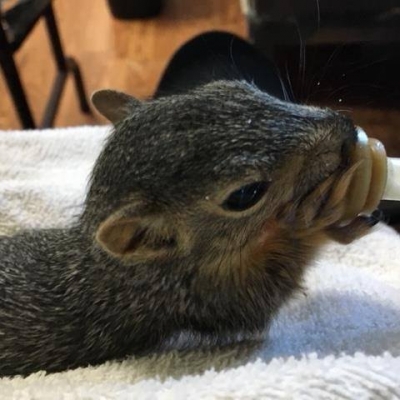 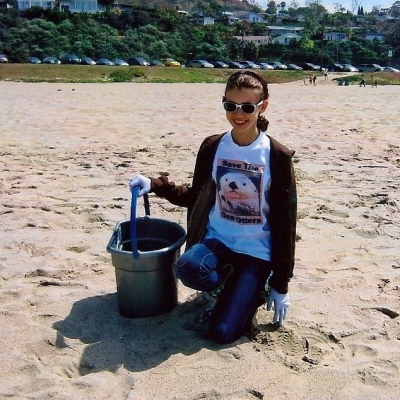 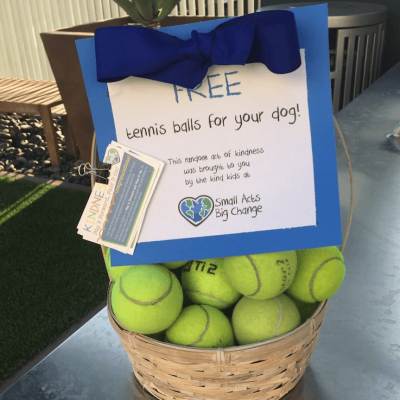 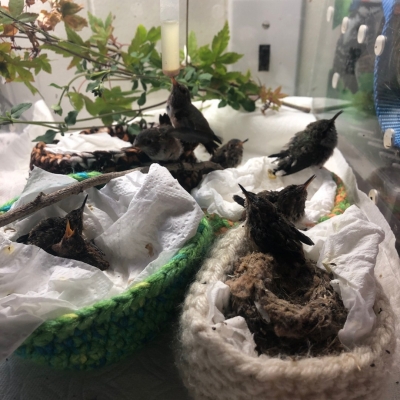 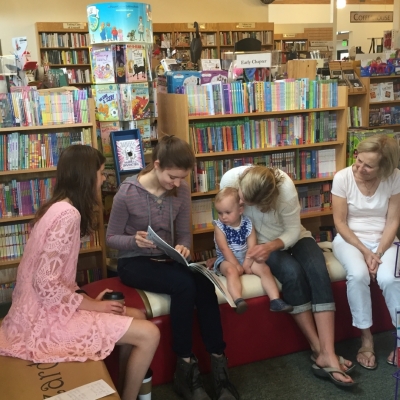 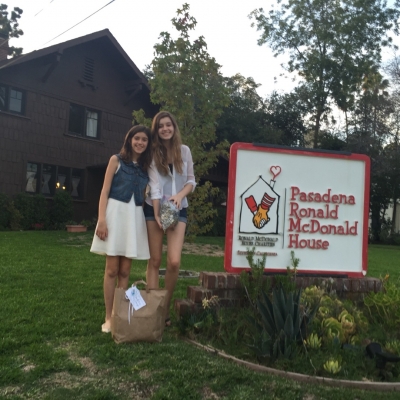 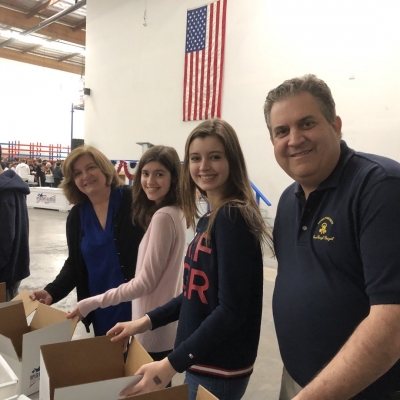